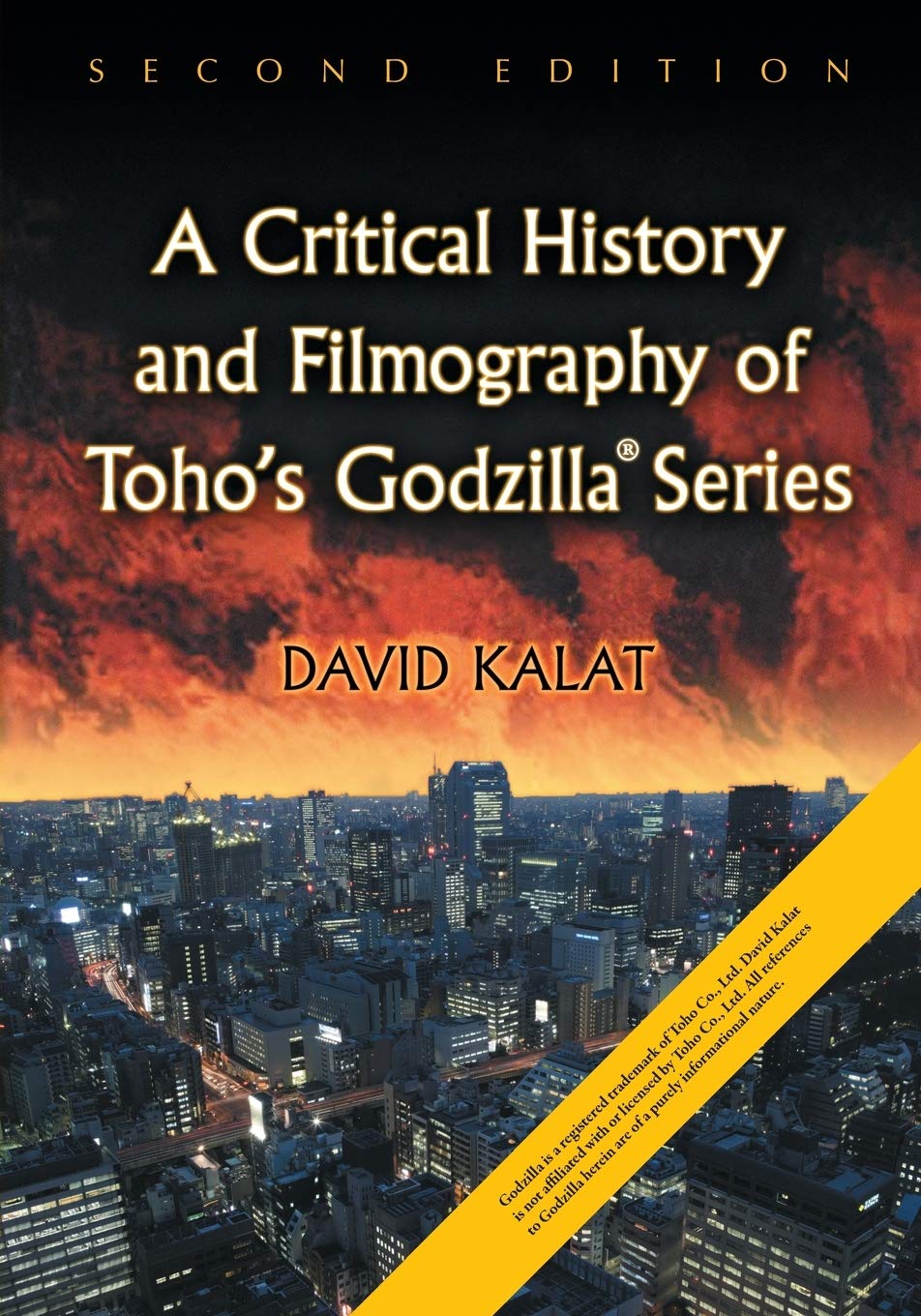 This thoroughly updated and revised critical account of the Godzilla movie franchise explores the fascinating story behind Japan’s most famous movie monster and its development from black-and-white arthouse allegory to international commercial juggernaut. Reviled by critics but boasting a dedicated cult following, the films of the Godzilla franchise provide a unique window into the national identities of both Japan and the United States. This work focuses on how differences in American and Japanese culture, as well as differences in their respective film industries, underlie the discrepancies between the American and Japanese versions of the films. It features detailed filmographic data for both the American and Japanese versions of each film, including plot synopses, cast, credits, and detailed production notes.