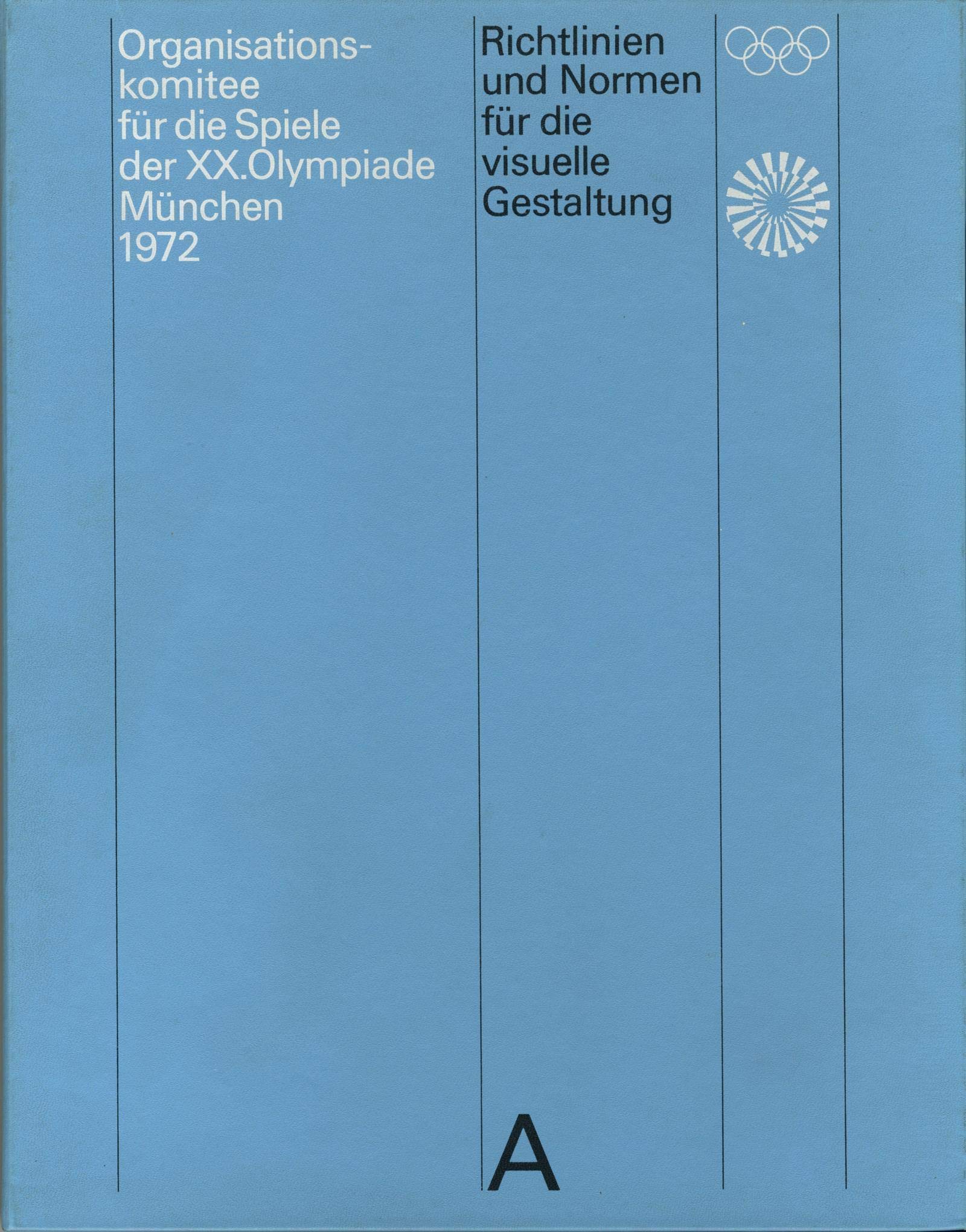 Almost a quarter of a century after the end of National Socialism in Germany, Otl Aicher was commissioned to design the “cheerful” Olympic Games in Munich 1972. He systematically and scientifically approached this task and liberated visual communication from national pathos by reducing it to the essential in the Bauhaus sense: the use. The manual, completed in 1967, contains a flexible system of colors, forms, and fonts on twenty-two fold-out sheets that enabled Aicher’s team and partners to “play freely” and saved “unnecessary preparatory work and time-consuming detailed decisions.” The outcome of more than 100 areas of design allowed him to create a wide-ranging identity-forming effect, while also setting new standards in corporate design. This book is a reprint of the original German edition with a booklet added with all texts in English.

Otl Aicher (1922–1991) was an internationally acclaimed graphic designer and educator, renowned for his corporate identity work, visual communication systems, and typography. With concise corporate designs for commercial enterprises such as the Deutsche Lufthansa and as co-founder and rector of the Hochschule für Gestaltung Ulm―an experimental design school in the spirit of the Bauhaus―he achieved a high reputation worldwide.