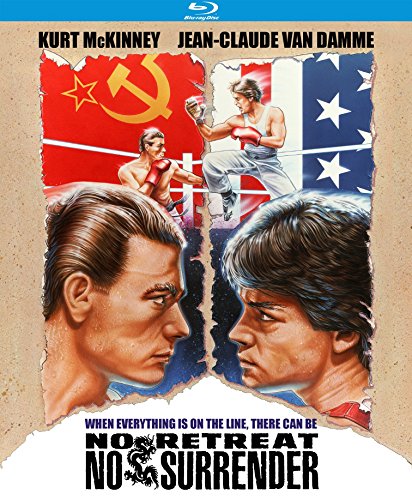 Ivan The Russian Butcher Kraschinsky (Jean-Claude Van Damme, Hard Target, Double Impact) faces off with Jason Kid Karate Stillwell (Kurt McKinney, Sworn to Justice) in a do-or-die battle between good and evil. Jason is an avid admirer of Bruce Lee, but has suffered countless defeats. At his lowest emotional ebb Jason is visited by Bruce Lee s spirit (Kim Tai Chong, Game of Death) offering to teach him all his closely guarded secrets. Jason s training is quickly put to its ultimate test when a crime syndicate threatens to take over Seattle as the fate of Jason s karate school hangs in the balance. Jason is forced to submit to a trial by combat against the syndicate champion, Ivan, an unstoppable butcher who has made mincemeat out of all the black belts he s faced before and there s no retreat and no surrender. Directed by action-great Corey Yuen (The Transporter and Jet Li s The Legend and The Legend II). This release includes both the international cut and U.S. theatrical cut, available for the first time in HD.