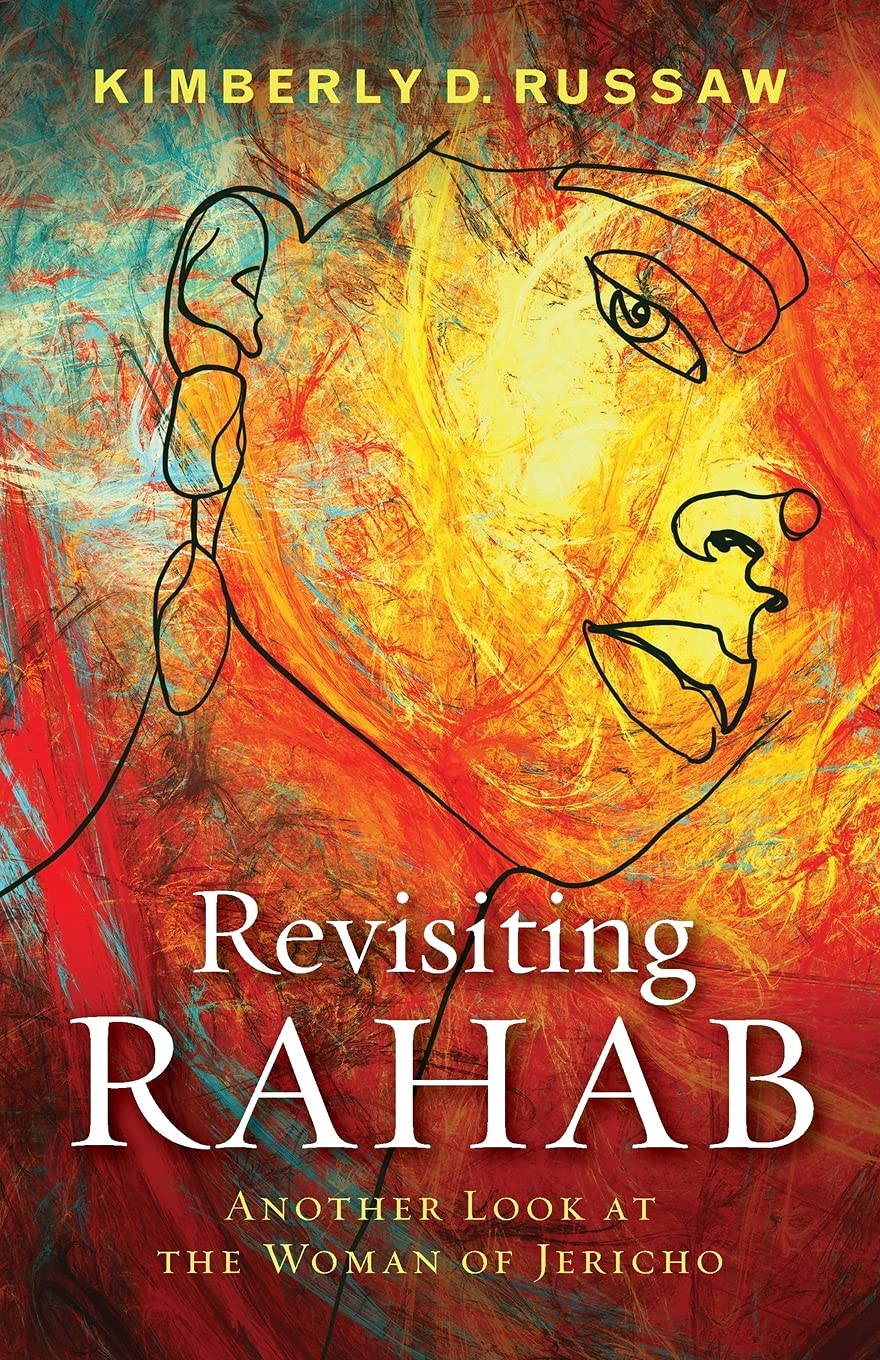 Remembered primarily as the prostitute who helped the Israelites claim the land of promise, Rahab has been relegated to the crevices of the story and the reader’s imagination. Described as foreign woman and branded as a sex-worker, Rahab nevertheless defies the authority of the Jericho king and negotiates with representatives of the Israelite army, thereby saving her family and more. According to author Kimberly Russaw, Rahab, rather than being one-dimensional, is a complex, unwieldy character who upends the patriarchal ecosystem. By reframing Rahab, Russaw offers the biblical character as an exemplar of the inconvenient characters who persist at the margins even today. Russaw argues that the writers of Judges make the point that God is a promise keeper even to those beyond the Israelite camp.